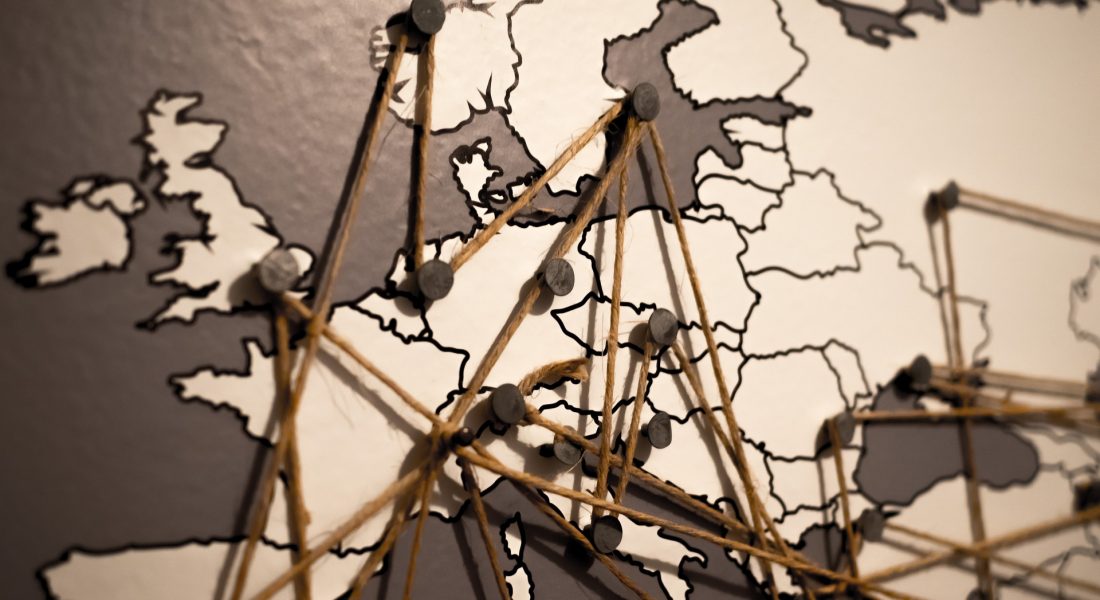 During the European Week of Regions and Cities, Organized by the EU Committee of the Regions and the European Commission, ETTW President, Raymond Xerri, participated in an important workshop, entitled ‘Brain Drain: A One Way Ticket?’

The Harghita county Council of Romania, at the occasion of the European Week of Regions and Cities (EWRC) of the European Committee of the Regions, organised a workshop on the workforce migration of youth and the brain drain phenomenon.

Dr. Raymond C. Xerri participated in the debate to present the ETTW views on this issue.