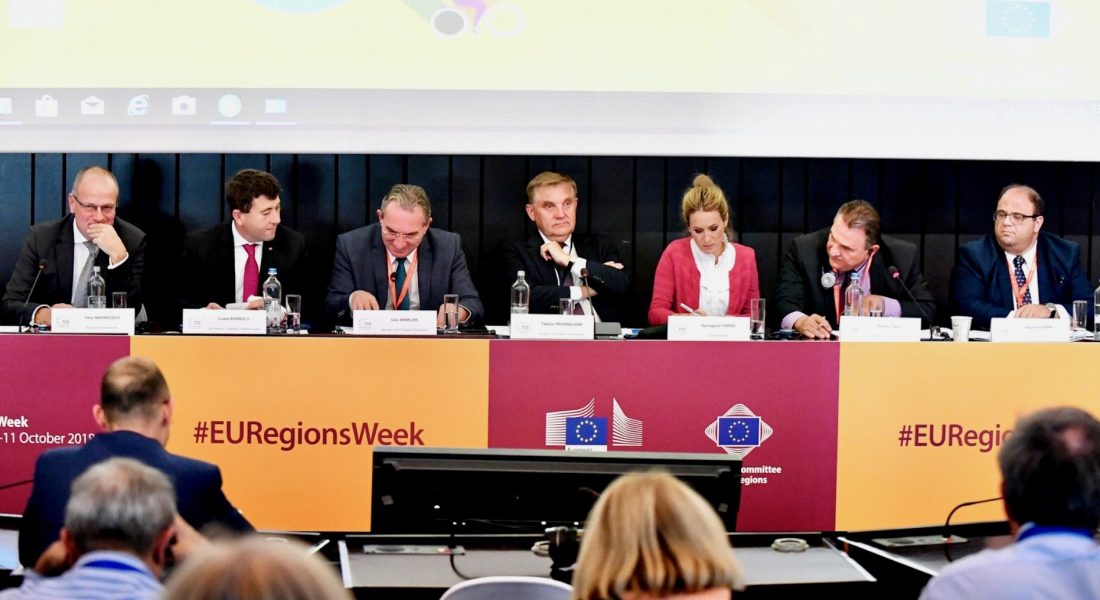 Brain drain: A one way ticket?

During a big Europea 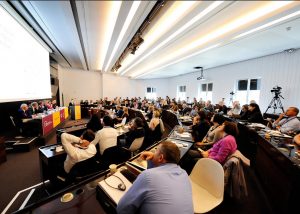 n week organised by the European Committee of the Regions (CoR), our President Dr. Raymond Xerri participated in a workshop on the 9th of October, a workshop entitled: ‘Brain drain: a one way ticket?’.

CoR members emphasised the need to define local and regional strategies to counteract what is seen as a major problem in some eastern and southern European countries, calling for a fund to stimulate resettlement.

Mr Navracsics, the European Commissioner in charge of Education and Youth, has announced the creation of some twenty European universities, the development of cooperations between universities and business to make European regions more attractive for young people and the generalization of automatic recognition of diplomas and qualifications.

Our President, on his side, explained that brain drain is not only a local problem but a European ones. He called for a mobilization of the European institutions to tackle it and all the problems affecting European expatriates, with the appointment of a European Commissioner in charge of the diasporas and the convocation of a great European diaspora Convention as is done in other continents.

Regarding brain drain, he insisted on the need to fight against bureaucracy, to promote the entrepreneurship of you 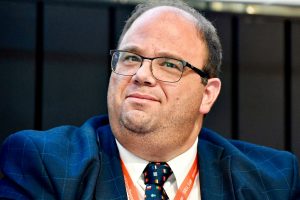 This has been an excellent opportunity to promote ETTW’s activities in the field of education and, more generally, for expatriates.