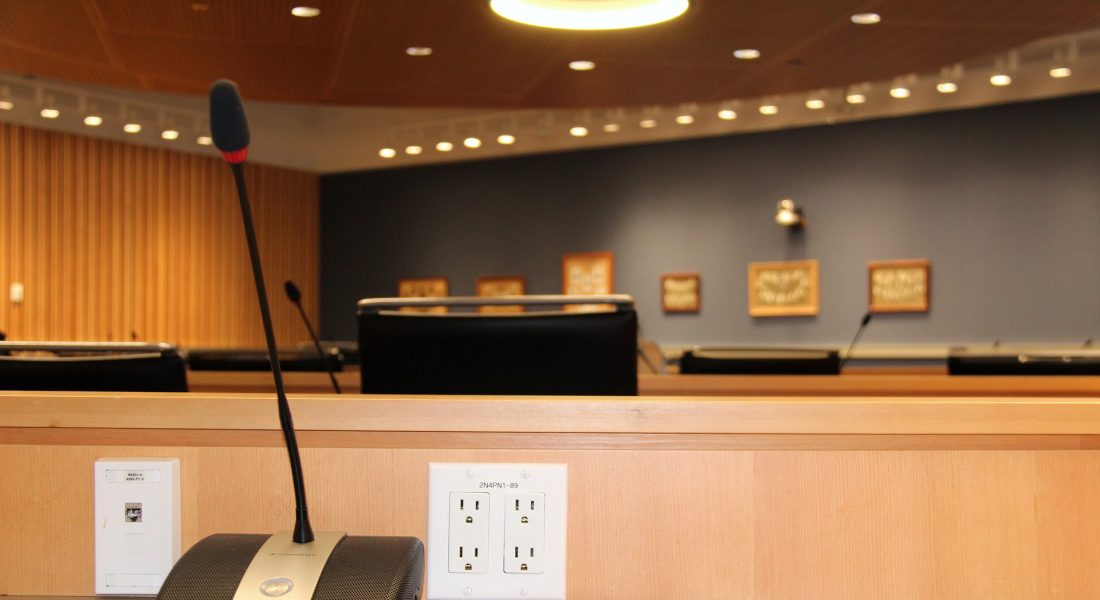 The purpose of the conference, o 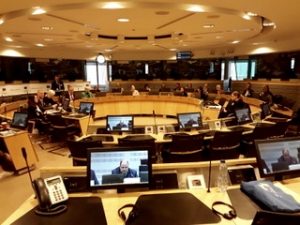 rganised by ETTW (Europeans Throughout The World) and hosted by the European Committee of the Regions with the support of M. Borboly, rapporteur for ‘Modernising school and higher education’ as well as the ‘Youth Strategy’, was:

The event brought together members of European Institutions, representatives of Member States, ETTW member associations, NGOs active in the field of education, and managers of networks of schools abroad, European schools and education services for expatriates.

The timing of this conference was particularly relevant with the demand of Head of States, at the social summit of Gothenburg in Sweden by the end of 2017, of going in the direction of an European Education Area by 2025 in which learning, studying, and doing research would not be hampered by borders.

After interesting presentations and debates, the participants recognised the mutual interest of the following conclusions:

The participants took note of a forthcoming Recommendation of the Council of Ministers to Member States, on a proposal from the European Commission, covering in particular some of these points.