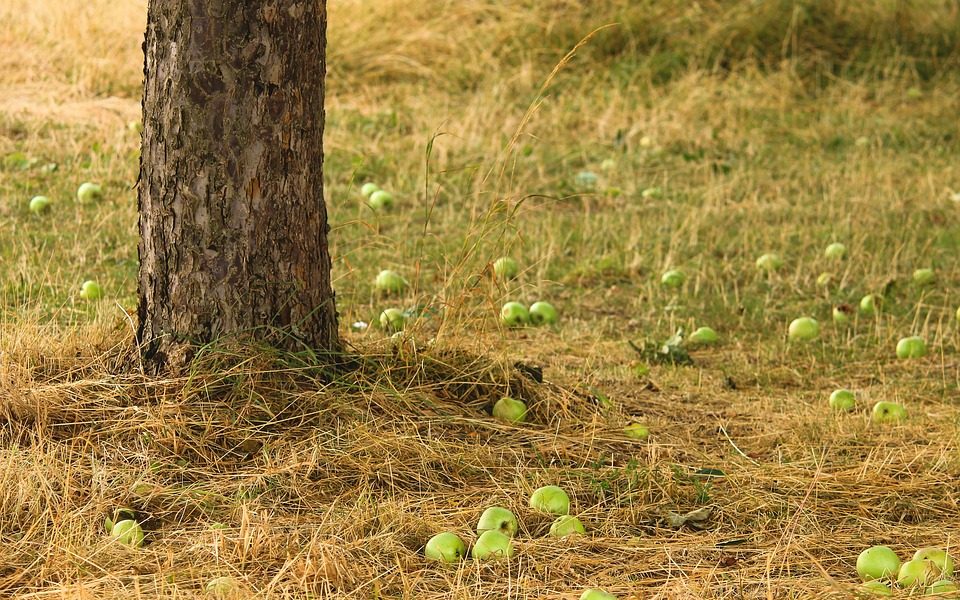 Many Europeans live in another country than the one they were born in. Either for a certain period – or during most of their life. They are normally called EXPATRIATES – or EXPATS.
You also use the term DIASPORAS. This was originally the name for Jews living outside Israel. But now it is used more generally.

There are no certain figures on how many Europeans live outside their country of birth. Why? Because there is no duty to inform the authorities where you live after you leave your home country. It is registered that you have moved out of the country. But not where you went.

It is believed that more than 60 million EU citizens live in another country than their country of birth. And of them more than 15 million live in another EU member state.
This figure is reasonable precise, as EU’s statistical Office, EUROSTAT, each year collects this information from each member state and publishes it.

After the United Kingdom left the EU on January 31, 2020, the figures have to be adapted. British citizens are no longer EU citizens. But about 1,2 million Brits still live in an EU country. EUROSTAT will in May publish the exact new figures. We’ll bring an update of the most important figures here when they have been published.

These figures are particularly interesting and important, as an EU citizen who lives in another EU country is automatically covered by the European Citizenship.
These are rights written into the EU Treaties. They do not replace the national citizenship. They come in addition to it. They give you a number of additional rights.
These are f.ex. your right to stay, work, study and do business in all other EU countries. You also have the right to be treated exactly as the citizens of the country concerned. You do not have to ask for it. Of course, you have to register in the country concerned. You also have the right to vote and to be a candidate in local elections in your new country. You cannot vote in their national elections, though.
And if you are in a country outside the EU somewhere in the world and your country of birth does not have a diplomatic representation there ( embassy or consulate ) you have the right to go to any embassy of another EU-country, which happens to be in the country concerned.

When national citizenship is concerned most EU member states accept double or multiple citizenships for those who want to have it. And 95 % of the member states accept that their expats may vote in their national elections. Denmark and Ireland do not accept it.Who is trying to work for the millions of European expats? The organisation ETTW ( Europeans Throughout The World ) is working for improving the rights for, the involvement of and the information to the many expats around the world. I was some years ago president of that organisation. See more about its work on its website: www.euromonde.eu Each member state has its network of diplomatic representations all over the world. The total number is a few thousands. You can find all of them on this special website https://ec.europa.eu/consularprotection/representations_en

Tweet
indulis April 30, 2020 News Comments Off on European Expats/Diasporas: the Current State of Affairs
ETTW presents Country profiles of EU Member States with information relevant for expats
European Citizenship – what it gives you in addition to your national citizenship