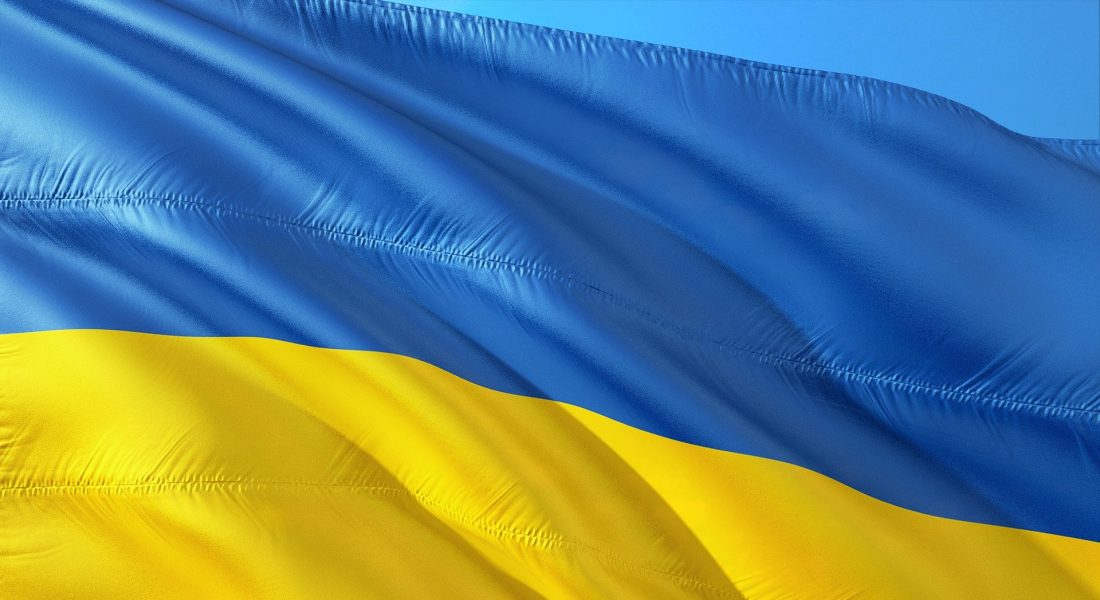 Europeans Throughout the World #standwithukraine

On this dark day for democracy and rules-based international order on the European continent, we, Europeans Throughout the World:

– express solidarity with Ukraine and its people across the world, and among them over one million Ukrainians residing in the
#EuropeanUnion whose families and close ones in Ukraine are under attack and fighting for freedom and the dignity of their country;

– encourage all Europeans throughout the world and European diaspora organisations to join, support or initiate peaceful and humanitarian campaigns to #standwithukraine, as well as to call upon their elected leaders and European institutions to take a firm stance against such acts of aggression as currently carried out by the Russian regime;

– affirm our openness to Ukrainian diaspora organisations which share the ETTW values and principles to join us, other European organisations assembled within the ETTW.
https://euromonde.eu/ettw-members/