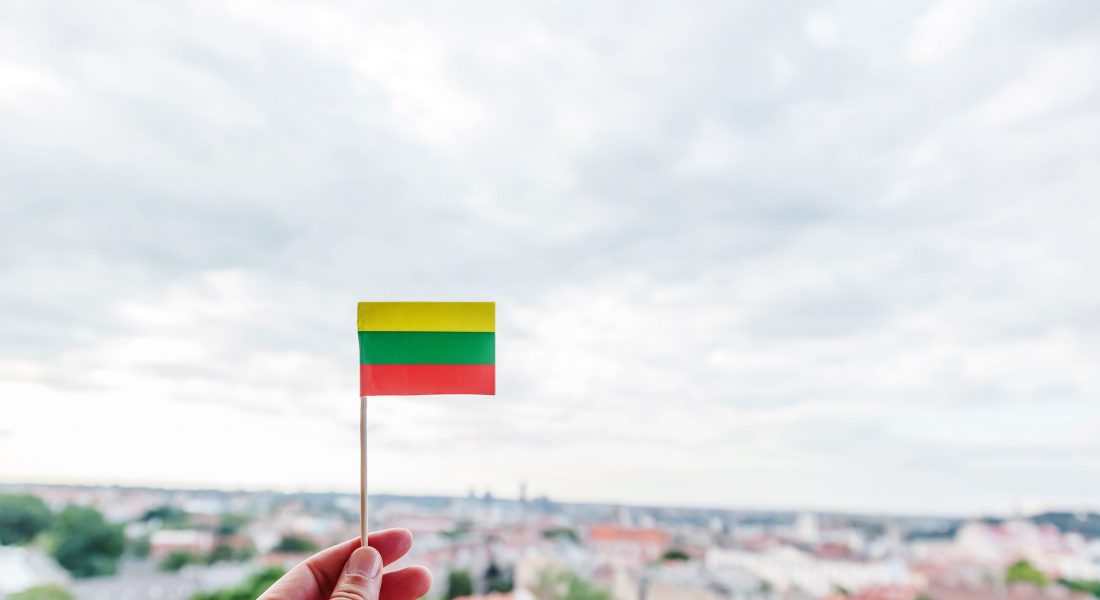 Expatriate Lithuanians to have their own constituency in 2020 election

Expatriate Lithuanians will elect their representative in a separate electoral constituency in next year’s general election, the country’s Central Electoral Commission decided unanimously on Tuesday.

The Central Electoral Commission said it was swayed the active expatriate vote in this year’s European Parliament and presidential elections.

In August, the Lithuanian parliament, Seimas, passed a motion to establish a special single-member constituency for citizens voting from abroad, if in the previous election voter turnout at the country’s embassies and consular offices reaches 90 percent of the average constituency size.

Currently, the expatriate vote is added to the Naujamiestis district in Vilnius.

Tweet
indulis November 19, 2019 National Elections Comments Off on Expatriate Lithuanians to have their own constituency in 2020 election
Mobility is key – a conference for international HR professionals
95 % of European expats can vote in their country of origin