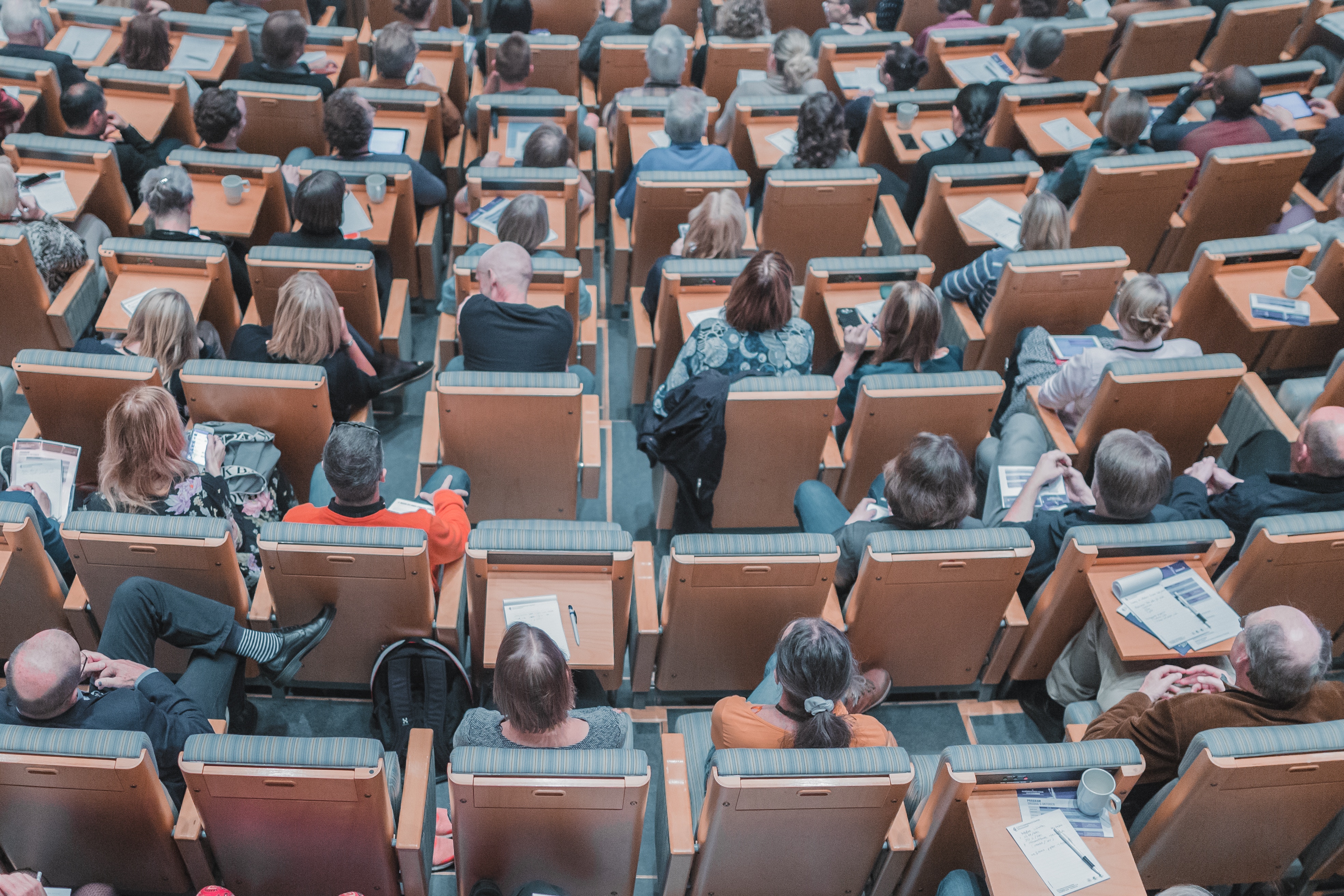 European expats must have option of online voting

At a public meeting in the European Parliament, experts, campaigners and politicians called for action to ensure overseas voters are able to participate fully in elections, including the 2019 European elections.

At the event, campaigners underlined the connection between inconvenient voting processes and decreased voter participation.

Dorin Fleseriu, Board Member of Europeans Throughout The World (ETTW) ‘ There are over 80 million Europeans living outside their country of nationality but their experiences of voting vary widely. We need to ensure that in the next European elections, everyone is able to cast their vote easily no matter where they live. Internet voting has a crucial role to play’

Reports of British voters overseas unable to vote in last week’s EU referendum due to missing and late arriving postal ballots highlighted how expats’ participation is undermined due to antiquated voting systems.

According to Mike Summers, programme manager for Smartmatic, the world’s leading provider of voting technology:

‘Technology could enable overseas voters to cast their ballots easily. Internet voting is a proven, safe and secure method that helps boost turnout. We know this works from our experience of delivering internet voting systems around the world. In the EU referendum last week too many overseas voters were unable to have their say due to reliance on outdated systems. That must change. The technology exists. All we need is political will’

The experience across the EU varies depending on country:

In Estonia internet voting with binding results has been carried out eight times. In the 2014 European Parliament election votes were cast from 98 countries.

Klaus Thalmann, Scytl’s general manager for Europe, and provider of the solution that is enabling overseas voters from France, Switzerland, Canada, Australia, the USA to vote online said:

“Legitimacy of political institutions lies in the trust of the voters, a trust that can be founded via effective electoral processes. For those who live abroad, travel  frequently, or have some type of disability ,old-fashioned voting methods are no longer accessible. Online voting solutions have been implemented and proven to be secure and verifiable and now provide  an effective solution to exercise citizen´s democractc rights on equal terms.”

Academics and experts from France and Estonia also  shared their experiences of how internet voting has helped enfranchise overseas voters.

“Across Europe elections are being left behind in the digital revolution. A strong democracy relies on voters being able to make their voices heard. We know that voters want to be able to cast their votes more easily. That’s why we are working together to help facilitate a more accessible voting system. 13% of Romanian voters live in another country. I want to help them make their voices heard.”

Europeans Throughout The World (ETTW) is a pan-European association speaking out for the 80 million European citizens living and working in another country than their own. Not least the 14 million citizens living in the EU. Its members are the national expat and regional expat organizations such as Swedes Worldwide, Vlamingen in de Vereld and the European Latvian Association.The ETTW works to ensure the democratic rights and democratic participation for European citizens. wherever they live and to improve assistance to European citizens everywhere. I-voting is one of ETTW’s current priorities.

Founded in the USA in 2000, Smartmatic is the leading provider of voting technologies and solutions worldwide. Today, out of the eight countries pioneering election automation Smartmatic provides technology and services to six of them: Belgium, Brazil, Estonia, the Philippines, USA and Venezuela. The company has managed elections across five continents, processing over 3.7 billion votes. It serves customers through an organization comprising over 600 employees across 12 offices around the world. Smartmatic is headquartered in London, UK. For more information, visit www.smartmatic.com

Scytl was founded in 2001 as a spin-off from a leading research group at the Autonomous University of Barcelona, the pioneers  in the research of security solutions for the electronic voting industry since 1994. Scytl provides the industry leading online voting olution with the highest levels of security, individual and universal verifiability for 18 of the 20 countries leveraging the online voting channel.. Scytl’s electoral security enables organizations to electronically carry out all types of electoral processes in a completely secure and auditable manner, positioning the company as the global leader in the industry. Scytl is headquartered in Barcelona, Spain, and has offices in the UK, France, Greece, Canada, the USA, Brazil, the UAE, Austarlia, and Hong-Kong. For more information, visit www.scytl.com.