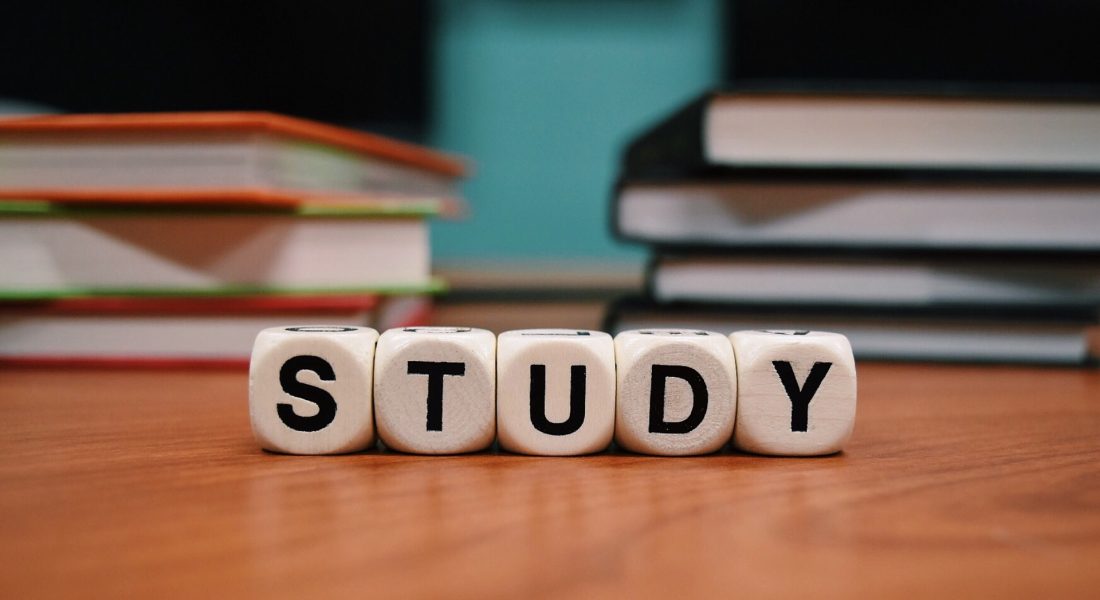 ETTW works with the European Institutions to better understand the educational systems set up by the Member States of the European Union, for the children of their expatriate citizens.

Here is a first result that follows the conference on the subject organised in March 2018 with the European Committee of the Regions. Thanks to all who have contributed.

This inventory does not have a scientifically exhaustive approach to the question, but is rather a useful collection of evolutive information (in particular, it does not yet cover all the countries of the European Union). If you wish to contribute or comment on this survey, please contact Pierre Mairesse (pierre.mairesse1@gmail.com)

The countries of the European Union and expatriate organizations have set up a network of schools and services for the education of the children of their fellow citizens on the move. At the same time, international schools have emerged in Europe and around the world.

A number of these networks and services have been identified by ETTW, the European Throughout the World association of expatriates. It is the purpose of this document.

This inventory does not have the ambition of a scientifically exhaustive approach to the question, but rather a useful collection of information. Such a more comprehensive and systematic approach could be processed by European Institutions through Eurydice (The Eurydice network supports and facilitates European cooperation in the field of lifelong learning by providing information on education systems and policies in 38 countries and by producing studies on issues common to European education systems).

Flanders and the Netherlands share a tradition of collaborating when it comes to organising native language education abroad, as well as cultural and general education (see the point on Netherlands). The foundation Flemings in the Worlds (VIW) put, on its side, attention to the quality of the provided schooling, as well as to the Flemish culture teaching, and to children who return to Flanders after an expatriation or should be able to easily re-enrol, in particular with a Flemish initiative called D-Teach (www.d-teach.com) has been set up for distance learning and it uses the Flemish curriculum as a benchmark. Flemish children abroad are also enlisted in Dutch departments of European schools

Bulgarian education services are supported by the Association of Bulgarians Schools abroad (ABSA) in cooperation with the Temporary Social Councils of Bulgarians abroad (TSCBA). The vast majority of the ‘schools’ are registered as NGOs and teach Bulgarian language, history, geography, and culture of Bulgaria for several hours a week.

Danes Worldwide is the Danish organisation for Danes across the globe, advocacying economy, civil rights and education:

The Agency for French Education Abroad (AEFE) is the public French body under the supervision of the French Ministry of Europe and Foreign Affairs, which, in conjunction with its partners, manages and coordinates the network of approved schools (‘établissements homologués’). As guarantor of the French education system abroad, the AEFE plays a key role in expanding France’s cultural diplomacy and French higher education.

AEFE ensures the continuity of the French public education service for the children of French families living abroad. All students, either French or from other nationalities, from an accredited school can pursue their schooling in any other French school abroad or in France without having to sit for an exam.

The list of approved schools is determined on an annual basis by a joint ministerial order from the Ministry of Europe and Foreign Affairs and the Ministry of National Education.

The network of French schools is unique in the world with 492 schools in 137 countries: 74 schools under direct management, 153 jointly operated AEFE schools that are managed by associations or foundations, and 265 partner schools. In total, 350.000 students are learning in those schools (126.000 French students, 224.000 foreign students) following courses given by more than 30.000 teachers. The MLF (Mission Laïque Française / French Secular Mission) manages 93 of those schools in 41 countries.

The AEFE is also the public operator of two additional programs:

Stichting Nederlands Onderwijs in het Buitenland, or NOB (The Foundation for Dutch Education Worldwide) is the core of a global network for Dutch education abroad.

The Foundation for Dutch Education Worldwide is a non-profit organisation that has been facilitating a smooth transition into the Dutch education system for Dutch-speaking children – since 1980. The Ministry of Education, Culture and  Science has commissioned NOB to promote and support high standards of Dutch education for Dutch-speaking children around the world. NOB does this together with a global network of nearly 200 schools with support of teachers, parents, companies, prominent parties, administrators and governments.

When Dutch children return to the Netherlands or Belgium, they (re-)enter the Dutch (or Flemish) education system at anywhere from primary school to university level. In 2017 13.430 children are enrolled in the 4 types of Dutch schools that are available worldwide as well as 13 European schools.

Five types of Dutch schools abroad can be distinguished. All five types have their own method of certification:

NOB supports several organisations for distance learning, which provide (depending on the organisation) all the education types mentioned above. The providers include known names such as Edufax, Wereldschool, Language One, Worldwide Juf, etc. For more information: www.stichtingnob.nl

The Ministry of Foreign Affairs is responsible for the policy towards the Polish community  abroad. The Ministry of National Education carries out tasks in the scope of maintaining knowledge of the Polish language, culture and sense of  identity of Poles living abroad. People may attend the following schools:

In total, 18,300 pupils attend the Group of Schools in Athens, school consultation points and schools in the Centre for the Development of Polish Education Abroad. 573 teachers teach in the above-mentioned facilities. There are also four Polish sections in the French education system.

The Ministry of National Education also supports the teaching of Polish and in Polish conducted by Poles’ organisation schools registered abroad, and:

The above-mentioned tasks are carried out by universities, non-governmental organisations and local self-government authorities selected in a competition.

In addition, the Minister of National Education:

The minister of national education put also in place actions aimed at pupils and graduates coming from abroad (including polish citizens and repatriates):

Under the supervision of the Ministry of foreign affairs, The Institut Camoes gives courses to around 50.000 pupils in the world

The Ministry of Education is present in 40 countries with education offices and resource centers:

Swedish schools abroad are entitled to state grants for education in pre-school classes and in grades 1-6. In some cases even for high school grades 7-9 and upper secondary school 1-3.  There are currently 18 foreign schools receiving state grants, in the following countries: Austria, Belgium (Scandinavia), France, Germany (Sweden and Scandinavia), Kenya, Mocambique (Scandinavia), Portugal, Russia, Saudi Arabia, Spain, and United Kingdom. There are also Swedish sections in International Schools in Geneva, Paris, Warsaw, Papa (HU), Hanoi and Dubai. The schools follow the Swedish curricula and the teaching is in Swedish. Swedish foreign schools receiving state grants have the right to give grades to the students. The School Inspectorate supervises the activities that receive government grants. The National Agency for Education is responsible for monitoring and evaluating the activities.

There are other Swedish schools and other education programs abroad that do not receive government grants or have the right to grade according to Swedish law. Such schools are not under Swedish state monitoring, evaluation and supervision. Swedish embassies and consulates abroad can provide information about such schools.

The British government does not support directly independent schools abroad. In practice:

The European Schools are an intergovernmental organisation managed by a Board of Governors, whose members are representatives of the government of the EU Member States and the European Commission, based on an international treaty (the European Schools Convention). Their aim is offering education to the children of European Institutions civil servants and providing them with comprehensive education (maternal, elementary, secondary), in their mother tongue.

There are 13 European Schools, which welcome more than 26,000 pupils. If the European Schools have further capacity (as is at present the case in all schools outside Brussels) they may take in other pupils, who will pay fees, which roughly correspond to half of the real costs.

Some years ago the Board of Governors decided to allow associated schools. They are MS national schools, which decide to offer European curriculum, which corresponds to the pedagogical requirements laid down for the European Schools. Since they work within the framework of the national school systems, they are outside the administrative and financial framework of European Schools. At present, there are 14 accredited European Schools. The EC can decide to contribute for the children of the EU staff, while the other pupils have to pay for themselves or to be paid for by the local government.  Such associated European Schools exist today in Strasbourg, Helsinki, Heraklion, Parma, Manosque, Dublin and from September 2014 in Copenhagen (list much longer, please see website www.eursc.eu)

The table below summarizes the information collected and illustrates the diversity of approaches (dedicated schools, agreements with other schools, out of schools activities, online learning, …)