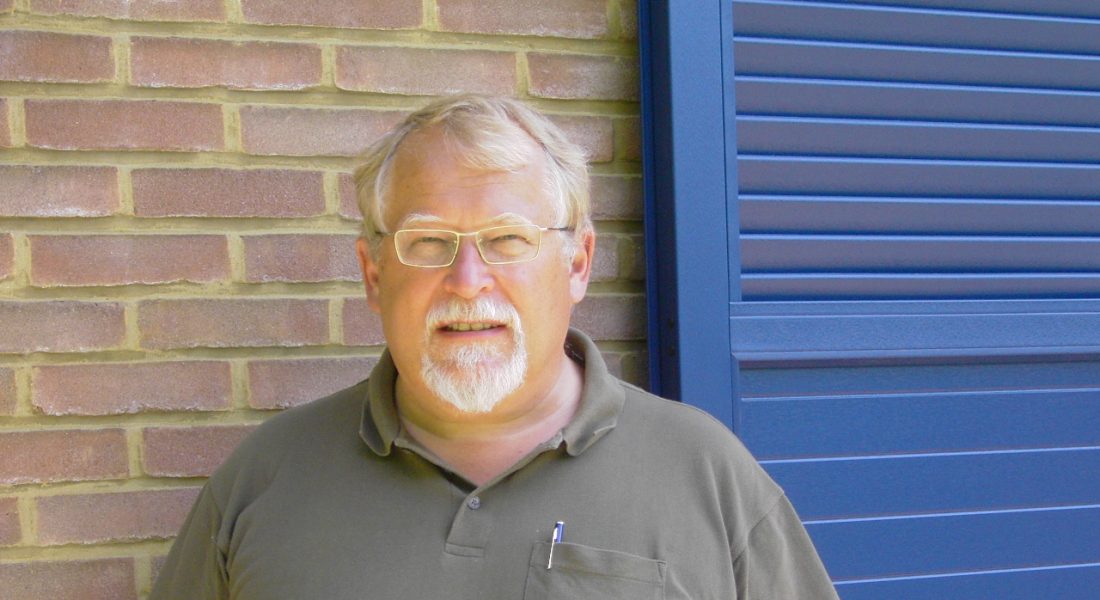 Niels Jørgen Thøgersen: Where do the European Expats live?

Many Europeans live in another country than the one they were born in. Either for a certain period – or during most of their life. They are normally called Expatriates – or Expats. You also use the name Diaspora. This was originally the name for Jews living outside Israel. But now it is used more generally.

There are no certain figures on how many Europeans live outside their country of birth. Why? Because there is no duty to inform the authorities where you live after you leave your home country.  It is registered that you have moved out of the country. But not where you went. It is believed that more than 60 million EU citizens live in another country than their country of birth. And of them more than 15 million live in another EU member state.  This figure is reasonable precise, as EU’s Statistical Office, EUROSTAT, each year collects this information from each member state and publishes it.

See enclosed scheme with 2019 figures for all EU member states.

These figures show the number of EU citizens from other EU countries living in each EU member state. After the United Kingdom left the EU on January 31, 2020, the figures have to be adapted. British citizens are no longer EU citizens. About 1,2 million Brits live in an EU country. EUROSTAT will in May 2021 publish the exact new figures.

These figures are particularly interesting and important, as an EU citizen who lives in another EU country is automatically covered by the European Citizenship. These are rights written into the EU Treaties.  They do not replace the national citizenship. They come in addition to it. They give you a number of additional rights.  These are f.ex. your right to stay, work, study and do business in all other EU countries. You also have the right to be treated exactly as the citizens of the country concerned.  You do not have to ask for it. Of course, you have to register in the country concerned. You also have the right to vote and to be a candidate in local elections in your new country. You cannot vote in their national elections, though. And if you are in a country outside the EU somewhere in the world and your country of birth does not have a diplomatic representation there (embassy or consulate) you have the right to go to any embassy of another EU-country, which happens to be in the country concerned.

The millions of people mentioned above are all EU citizens. So, they have due to the EU treaties the right to be treated in the same way as the citizens of the countries concerned. They have the same rights and the same duties.

The organisation ETTW (Europeans Throughout The World) was set up in 1984 to speak out for the rights of European expatriates and diasporas. It is striving for to promote the interests of mobile European citizens and advocate for a far-reaching coordination of Europeans expatriates policies. It is working for improving the rights for, the involvement of and the information to the many expats around the world.

EU citizens from other member states living in each country

Tweet
indulis November 23, 2020 Citizenship Comments Off on Niels Jørgen Thøgersen: Where do the European Expats live?
ETTW participates in European Parliament Hearing on the state of European citizenship in 2020
Succesful Diaspora Voter Mobilization of Lithuanian Diaspora