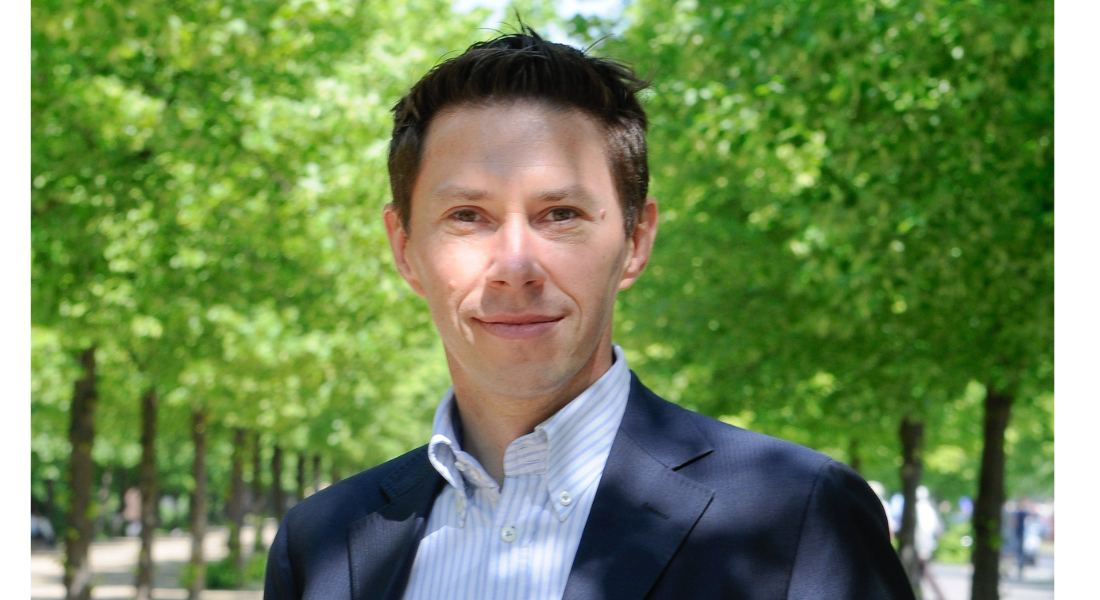 French citizens living abroad elected their local representatives for a 5-year term on May 29 and 30. 431 councilor seats were to be filled in constituencies cut out across the globe. 11 seats will be held until October for Madagascar and India where the pandemic situation made it impossible to organize the elections. A total of 181 women and 251 men were elected. All of them will sit on the consular council (Conseil consulaire) of their constituency. The role of the consular council is to carry the voice and proposals of French citizens living locally to the Ambassador of France.

On May 29-30, voters could either cast their vote physically at a polling station opened in diplomatic premises or chose online voting. A total of 205,865 voters participated to the election: 176,734 did it online and 29,131 did it physically. This corresponds to a rough 15% turn out, a little down compared to the previous election in May 2014 (16%). Comparatively, the turn out at the 2017 presidential election in French communities abroad was around 45%. For the parliamentary election one month later, it was in the range of 35%.

Many lessons should be learned from the organization of this election and in particular as to online voting security. Online voting is popular among French citizens living abroad as it enables every voter to participate regardless of his or her geographical distance from the polling station. Yet, to this day, the French government remains unfavorable to its extension to the presidential election for fear that it could expose the election abroad to a hacking risk. In 2012, online voting was introduced for election of the 11 MPs representing the French living abroad and 70% of the votes were cast electronically.

As to the outcome of the May 29-30 election itself, the winners are the candidates of the green party Europe Ecologie Les Verts and to a lesser extent the candidates of President Emmanuel Macron’s party La République en Marche. The Parti socialiste and former President Nicolas Sarkozy’s party Les Républicains scored disappointing results, pointing at a significant shift in voting patterns abroad where the two parties had been the dominant forces for decades. This further mirrors the recent evolution of French communities abroad with younger expatriates and binational families.