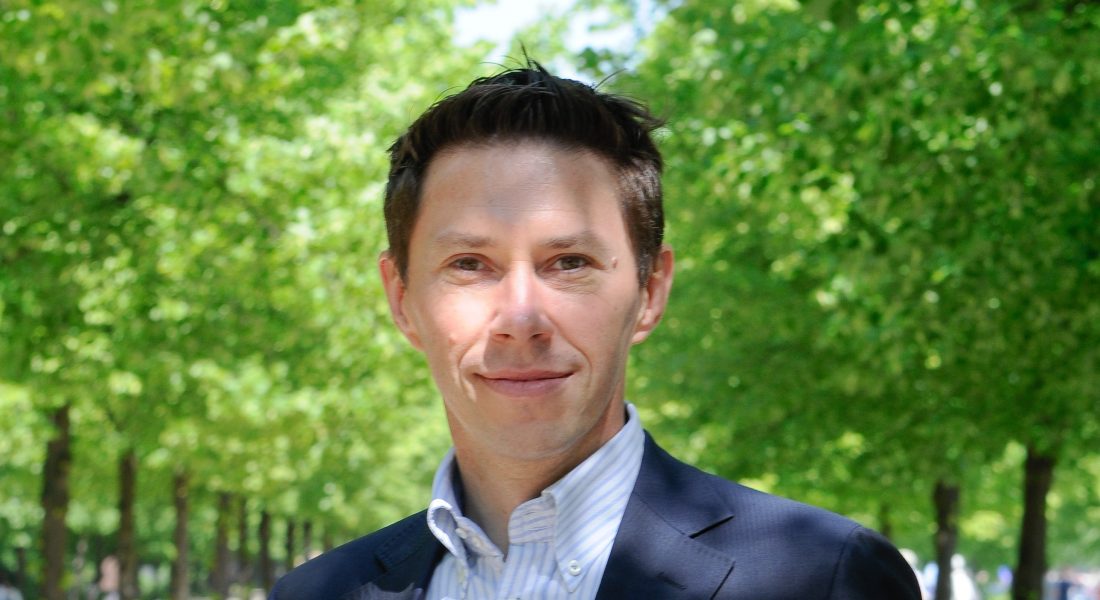 The Board of ETTW elected French expat Pierre-Yves Le Borgn’ president of Europeans Throughout The World. He replaces Raymond C. Xerri who has been appointed Consul General for Malta in Ottawa. 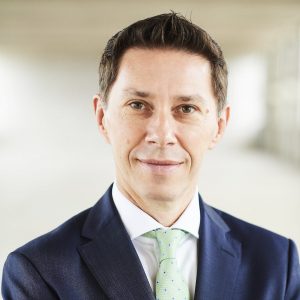 Pierre-Yves Le Borgn’ is a former member of the French Parliament where he represented French citizens living abroad from 2012 – 2017.

As a member of the Foreign Affairs Committee, he specialized in global warming, European Affairs and the protection of rights and freedoms.

He chaired the parliamentary friendship group between France and Germany and represented the French Parliament at the Parliamentary Assembly of the Council of Europe.

From 1990 – 2012 Pierre-Yves held various corporate affairs position for multinational companies in the area of consumer goods. Ha has a BA in law from the university in Nantes and degrees in political science and European law from the Institute of Political Studies of Paris and the College of Europe in Bruges.

He has worked in the United States, Hong Kong, Belgium, Luxembourg and Germany.

He now lives in Brussels with his wife, who is working at´the European Commission, and his three children.