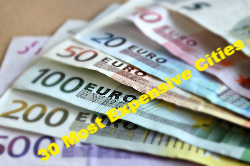 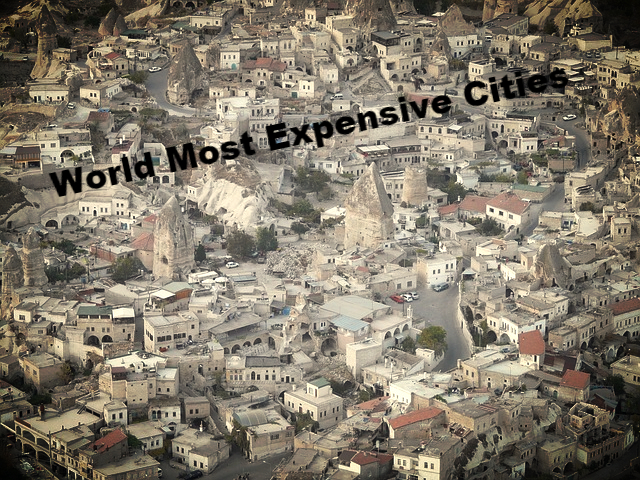 Found this interesting list on Business Insider and the two tops are actually surprising.

That’s according to the annual ranking by global consulting firm ECA International.

This ranking was calculated by looking at inflation and exchange rates, and comparing the prices of a number of items and services like-for-like, to see exactly how expensive it would be to maintain the same standard of living in the new country.

The ranking is intended to help companies estimate the costs of employees living abroad of international assignment. For a city like Zurich, Switzerland, the high cost of living in the city and the unfavorable exchange rate are the biggest factors contributing to its high ranking.

via The 30 most expensive cities for expats ECA International via The 30 most expensive cities for expats