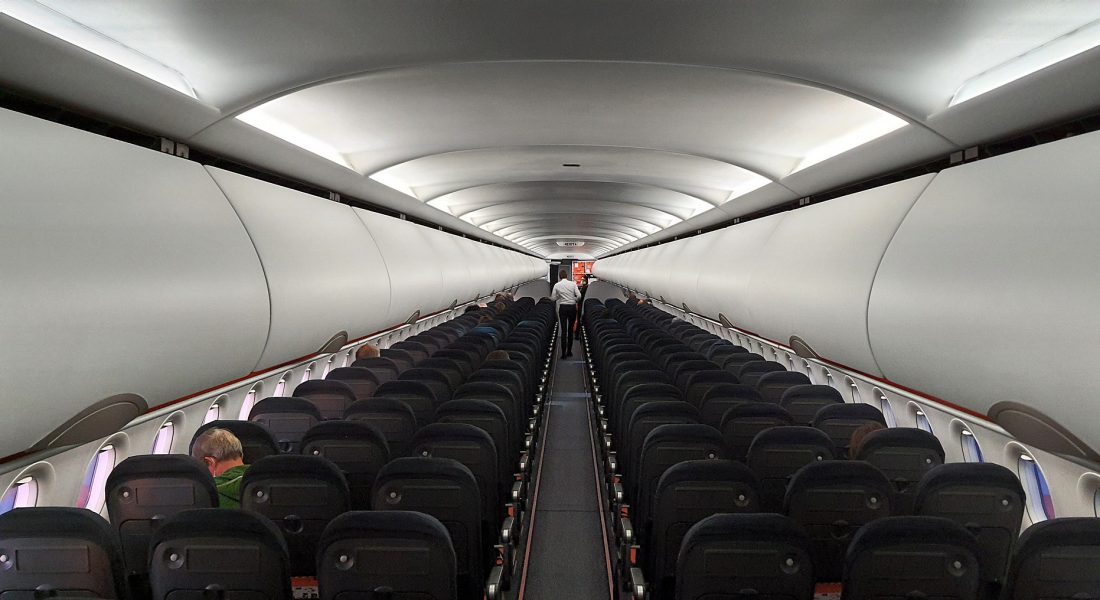 Traveling is no luxury but a necessity for mobile Europeans

The world is going through an unprecedented and dramatic health crisis. More than 100 million people have been infected with Covid-19 and nearly 2.5 million have died. It is an unimaginable tragedy on the scale of a century once expected to be safe from pandemics. No country, no region of the world has been spared. Some are admittedly less affected than others. There are several reasons for this. One of them has been the early recognition of the danger of the virus and the need to act decisively far from any political controversy or instrumentalization of a tragedy leaving so many families in mourning and the world economy in shamble. It is all about a relentless effort to save lives.

Barrier gestures, social distancing and lockdowns managed to keep the crisis under control in the spring and in the fall of last year. Acknowledging this is important. Yet, this result was also obtained at the cost of enormous constraints on the exercise of the rights and freedoms at the heart of our democratic societies. Health-driven states of emergency, however necessary they may be, have put European societies under hardly sustainable tension. The arrival of vaccines has been bringing hope but the concomitant appearance of various variants of Covid-19 is now sowing new fears. A race against time has begun. Vaccines must win out over variants.

There are tens of millions of people in Europe who live away from their country of origin. And even more outside our continent. Europeans Throughout The World (ETTW) aims at representing them. These people are mobile citizens living between several countries. Traveling is part of their life to work, to study, to reunite with their families, to take care of children or of elderly parents. For months, many mobile Europeans have been experiencing painful situations, deprived of income or kept away from their loved ones due to national restrictions spanning from traveling bans to lockdowns. This has gone as far as denying them the right to return to their own country in breach of international law.

Traveling is no luxury but an absolute necessity for mobile Europeans. It is unfair to expose them to border crossing bans. To be effective and yield results, any measure must be socially acceptable and proportionate to the aim pursued. If there are travel restrictions to enact – and this could be the case – these should be geographically constrained and time-limited. Traveling restrictions cannot be indefinite and general, escaping all sorts of control, including parliamentary. Health protocols and generalization of testing campaigns remain the fairest responses to the crisis, unlike outright prohibitions running counter to the human and economic realities of million of citizens.

Vaccines will bring the world out of the crisis. Mobile Europeans and their families must be allowed to access vaccines in their country of residence in accordance with European social security law. Mobile Europeans who are temporarily visiting their country of origin must be able to receive vaccination there by common agreement between European countries. It is critical that European countries in conjunction with European Union institutions should communicate clearly and quickly on the rules applicable to mobile Europeans. The present uncertainty has been fueling fears and damaging uncertainty for too many.

There must be mutual recognition of vaccinations carried out in Europe and beyond. No situation can be left unanswered. A vaccinated citizen should be guaranteed that his or her vaccination will be recognized wherever he or she goes. This, however, cannot lead to the establishment of a vaccination passport – at least, as long as a large part of the European population has not been vaccinated – as it would only exacerbate already large social and territorial inequalities. Few vaccinations have taken place to date, under rather different conditions from one country to the other. It would not be acceptable to discriminate against citizens desperate to get vaccinated. Winning the battle against the pandemic will be a matter of justice, like this world after that we will have to build together when the crisis is over.

Pierre-Yves Le Borgn’, President of Europeans Throughout The World

Tweet
indulis February 17, 2021 News Comments Off on Traveling is no luxury but a necessity for mobile Europeans
Position paper on the Challenge of the Covid-19 Pandemic for European Diasporas inside and outside the EU
The Latvian case